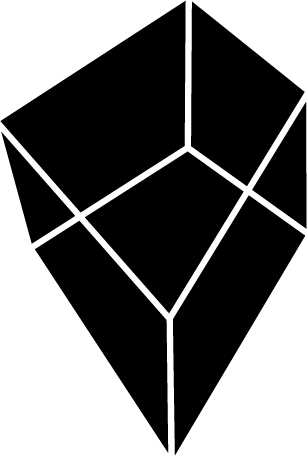 Ctrl Z is an electronic musical project created by Youri Luis Mendoza and myself. We began in 2006 making music without the expectation of performing; simply composing and discovering sounds. Neither of us had officially studied music, nevertheless we presented projects and video mappings in the Havana Biennial 2009, in the famous Madriguera de la Habana. This is a space open to experimental projects which are not institutionally supported anywhere else. The videoclip below named Proposiciones opened the festival of the same name, created and sponsored by Pablo Milanés; one of the principal figures in the Nueva Trova Sound genre and who we were personally commissioned by to create this remix. We have since decided to make music privately for use in cinema, audiovisuals and video games.